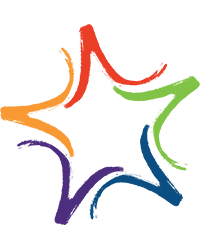 Conversations on the State of American Polictics with Robert Merry

Kaplan, the author of 22 books on foreign affairs and travel, is one of the country's leading experts on geopolitics. Foreign Policy magazine has twice named him one of the world's "Top Global Thinkers." He is a senior adviser at the Eurasia Group and has served in various prestigious positions, including visiting professor at the U.S. Naval Academy, senior fellow at the Center for a New American Security, a member of both the Pentagon's Defense Policy Board and the U.S. Navy's Executive Panel, and frequent writer for The Atlantic. His book titles include: The Tragic Mind, The Coming Anarchy, Balkan Ghosts, Asia's Cauldron, Monsoon, and The Revenge of Geography. He first gained national attention with his book Balkan Ghosts (1993), which predicted the coming wars in that region with the breakup of Yugoslavia.