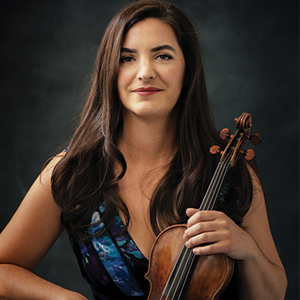 × Just days before the premiere of WICA’s first opera, The Photographer, Tekla Cunningham speaks about the influences and history of the art form. Tekla Cunningham, the master of the baroque violin, viola and viola d'amore, leads an active and varied musical life. At home in Seattle, she is Orchestra Director and concertmaster of Pacific MusicWorks, and plays regularly as concertmaster and principal player with the American Bach Soloists in California.