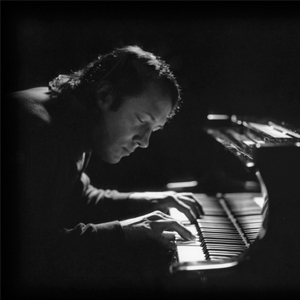 × Hailed as a “heroic virtuoso” and “dazzling performer,” Mark Salman’s performances have been described as “powerful,” “astonishing, exacting and evocative,” “dramatic,” “wildly imaginative,” and “touchingly lyrical.” Of his performance of Beethoven’s Hammerklavier sonata one authority stated, “There are probably only five or six pianists in the world who can play as perfectly.”