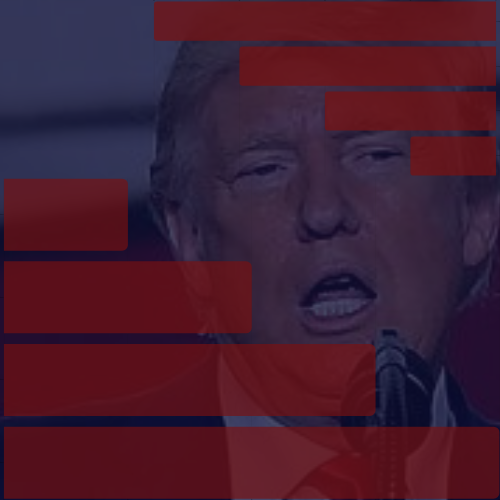 The Investigation: A Search for Truth

× On June 24, 2019, more than a million people tuned into the live-stream of Robert Schenkkan’s The Investigation: A Search for the Truth in Ten Acts.

The star-studded Mueller report play featured 18 actors as current and former members of the Trump cabinet, honing in on the President’s ten instances of potential obstruction of justice.

Mr. Schenkkan has graciously given WICA permission to produce this riveting theatrical event.