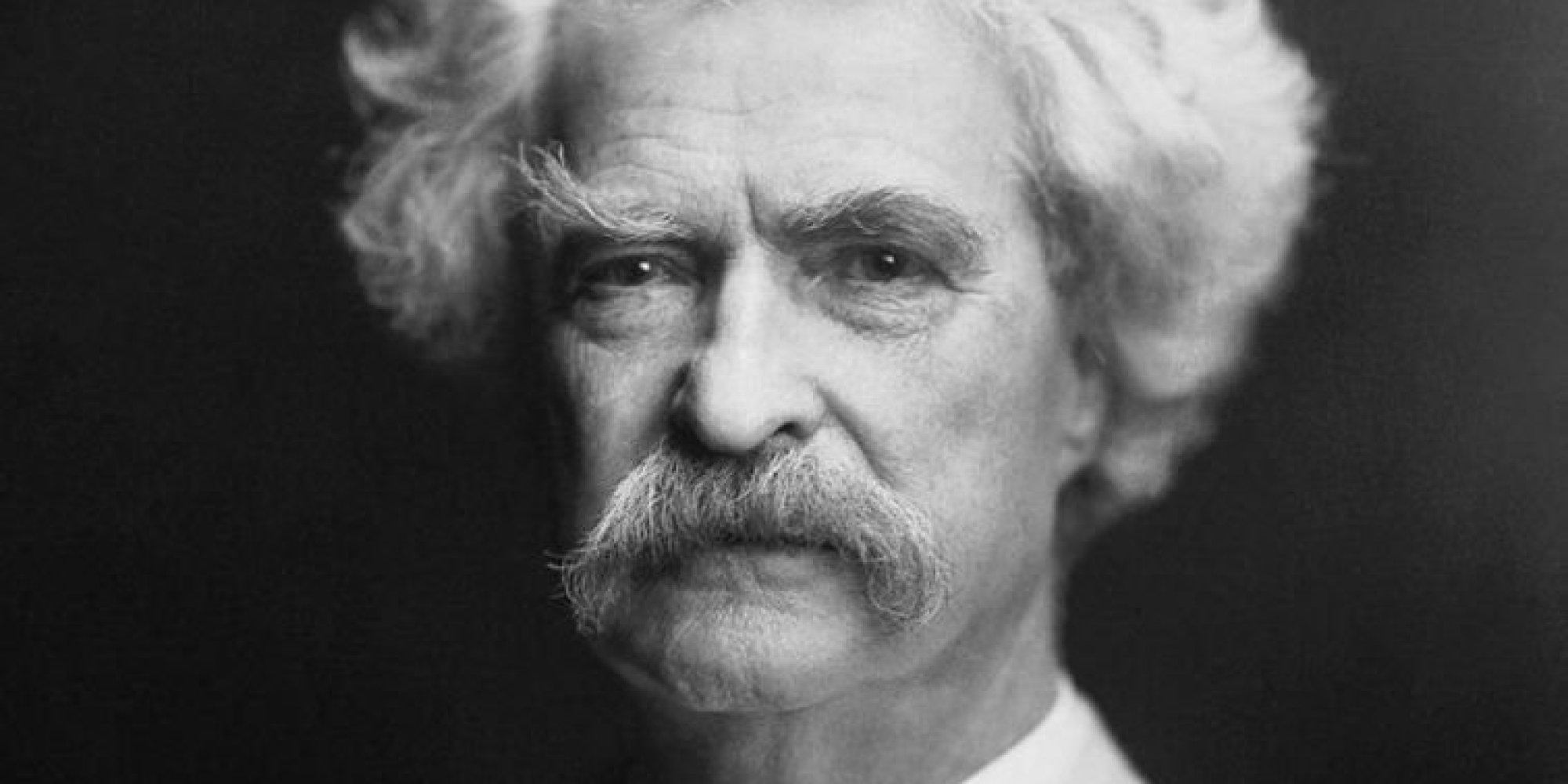 The 100-word Short Story Smash at WICA has morphed. The new format is similar except stories up to 1000 words will now be presented. The event is Wednesday, October 25, at WICA. For additional information and/or to enter a submission ASAP, contact cspencer(at)whidbey.com.

Short Story Smash includes flash fiction, essays, short plays and storytelling—as long as it doesn’t exceed 1000 words or 6 minutes read time on stage. Original and published works will be considered. Well-dressed rhetoricians with heavenly elocution will read your fabulous stories to a rapt audience. Submissions will be considered anytime up to October 18, 2017. Don’t procrastinate! The early worm catches the bird. The editorial staff reserves the right to choose and present stories.

Lastly, edit and time your work. Edit. Edit again. Have someone else practice reading it. Simplify, be empathic, eschew obfuscation—if we don’t understand it, it might not get read onstage. Send submissions [.doc or .docx files] to cspencer@whidbey.com.